Pijama-parties and picnics with friends are recreational activities in the West, but not at a graveyard, on a November night, with detergent in the picnic basket. Yes, death is universal, but how it is seen, varies across the world. Japanese celebrate the Bon Festival, Polish Zaduszki, and Mexicans Dia de Muertos (“Day of the Dead”).

In Spanish*, nouns can be female or male and “death” is a she, a lady. That explains why skeletons (“Catrinas”) are elegantly decorated with flowers and fit into a beautiful dress. Moreover, the Aztecs’* afterlife deity was the goddess Mictecacihuatl. Catrinas are ubiquitous on the 1st and 2nd of November, in Mexico and elsewhere (c.f. the James Bond film Spectre).

Although death is nobody’s favorite topic (a taboo for most Mexicans), a truce is made and homage is paid. An altar is set (at home, governmental buildings, or the streets) and enriched with candles, flowers, colors, fruits, nuts, and why not? the deceased’s favorite Tequila bottle. It is decorated with depictions of skulls and skeletons.

Remember the modern Mexican mind resulted from a violent, involuntary, unexpected clash between indigenous and Spanish ideologies. The troubled mind is convinced that graceful skull-shaped-chocolates make an appropriate present for a friend. Or “calaveritas”, mocking poems describing funnily how Death would “take” our friend into the next life. Since in Mexico exercising journalism is dangerous, calaveritas become safe criticism stages for political figures or institutions.

The holiday has little of religious practice anymore, it simply is tradition. What happens after dying? Knowing changes little: death is universal and inescapable. What counts is that afterwards others will remain who remember there is life after death: people are loved and remembered as they lived, not as they died.

*Inhabitants of capital Tenochtitlán, today Mexico City, before the Spanish invasion in 1519 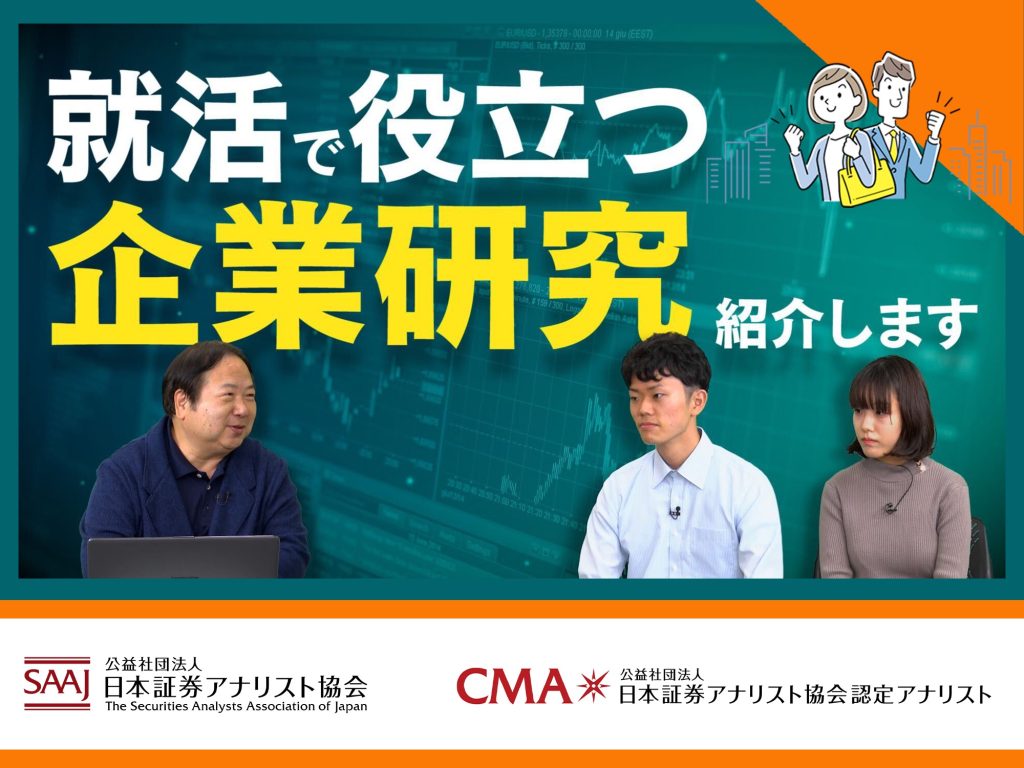