Loud traditional mystical melodies played by the local musicians dominated the area. Smoke rose from the middle of the crowd into the sky, and the moon, shining at its brightest seemed to be focused on the commotion that was happening in the middle of the crowd as well. With burning curiosity, I pushed through the gathering to something I’ve never seen before; seven young men dressed in what seemed to be the kind of clothes they wore before the Dutch ships set in, each of them dancing around in a circle in sync, while carrying flat horses made out of bamboo between their legs.

Speechless, I stood there, intently watching. I had a strong feeling that the dance they were performing was far from over. Thirty minuets seemed to have passed in the guise of a mere minute before they broke the circle and started progressively exuding traces of a primitive aura. Their eyes were somewhat blank, faces sneering, movements erratic and their energy levels explosive. Suddenly another man behind the dancers brought out a dirty big sack. He took out sharp shards of broken glass from the bag, and laid them out into a line, wide enough to fit one human body. The dancers then started jumping around excitedly like wild monkeys. One by one, they walked on the shards of broken glass with no pain or scarring. Some of them even rolled around on them and bit the bigger shards to smaller pieces. There were no traces of blood upon the glasses that night. That was the first Kuda Lumping performance that I have ever seen.

A traditional Javanese[note]Relating to Java, the volcanic islands located between Sumatra and Bali, which constitute Indonesia[/note] dance, Kuda Lumping depicts ancient horsemen riding along with their steeds. With their bamboo colts adorned with paint and cloth embellishments, these horsemen are often depicted to be plainly riding along, or in some special cases performing magical feats after the ride. These magical acts include activities such as glass eating and also resistance to pain through whipping / cutting. It is said that Kuda Lumping may have been a dance that was created as a performance that mirrors the battle of the local hero – Diponegoro’s against the Dutch colonizers.

The dance is usually performed during big and important events such as during a boy’s rite of passage. Most of the time, Kuda Lumping is paired with music made by traditional Indonesian musical instruments such as angklung[note]A traditional Javanese musical instrument made of bamboo, with the cylinders shaken and beaten to make sounds[/note] and gamelan[note]A type of indigenous music or an instrument played in Indonesia and neighboring countries, characterized by hammering sounds of bamboo and metal pieces[/note]. The most interesting part to me though, is the way that these people are able to dance their way into some sort of trance and then be able to do these somewhat metaphysical acts. It is said that when the Kuda Lumping is performed, the spirits are able to see the dancers as open vessels to be used to express themselves. With the said spirits in their body, these individuals are able to easily eat glass, and even dance on top of it. 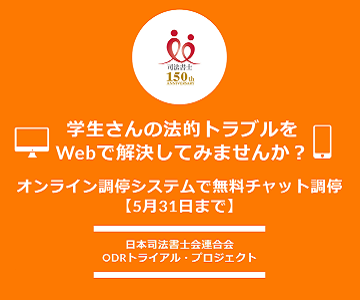 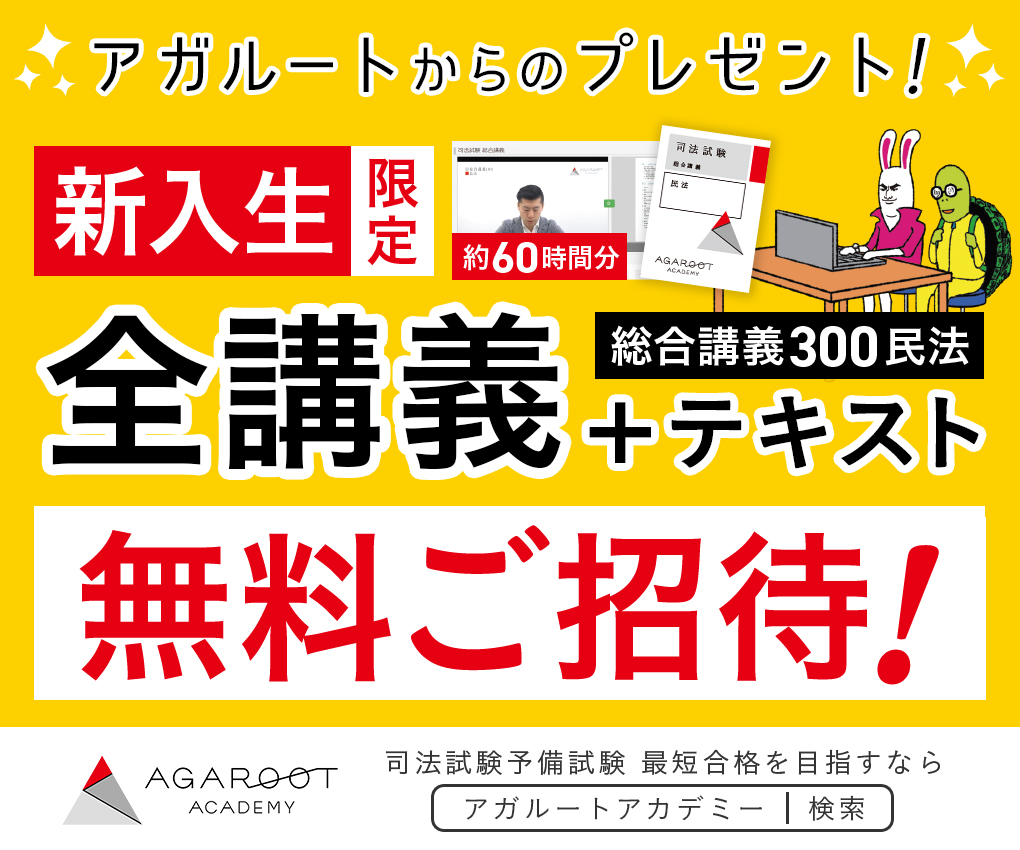 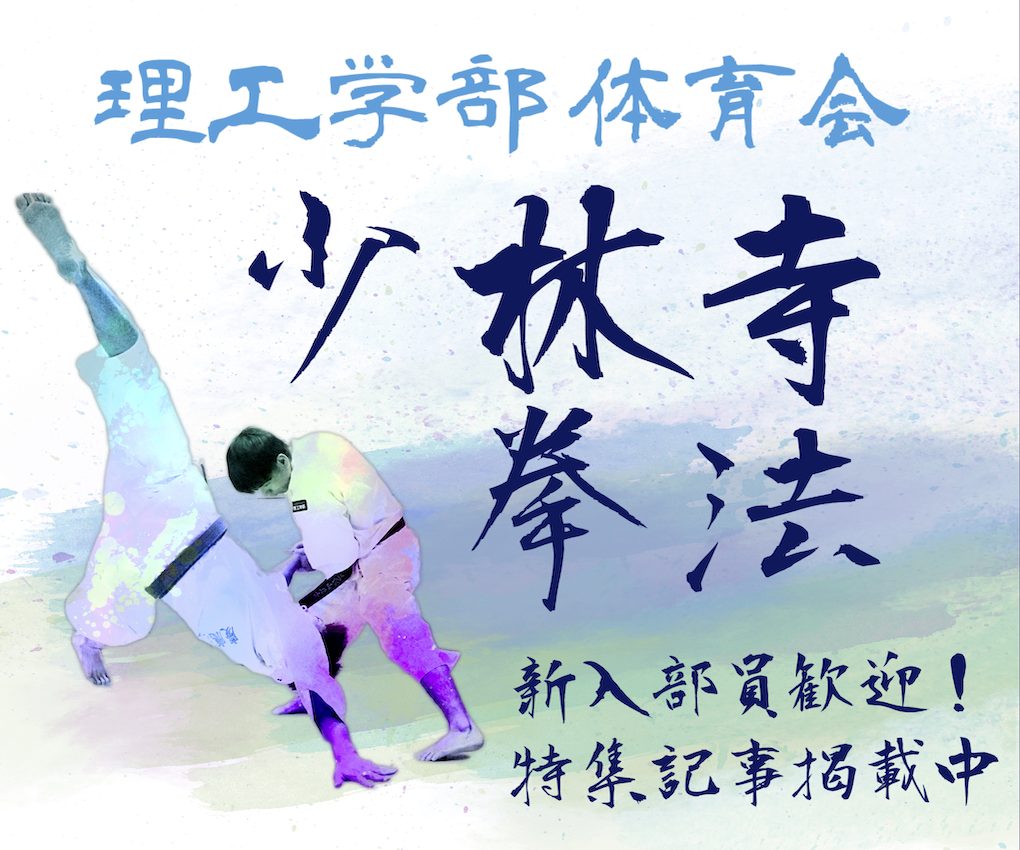